WELCOME TO NICO AND ALIDA ON THE POSEIDON

Vessel with a soul

In the past, the Poseidon was a cargo ship, built according to Dutch naval architecture.

Although the cargo has changed in the meantime, the ship has always kept her own soul and charisma. 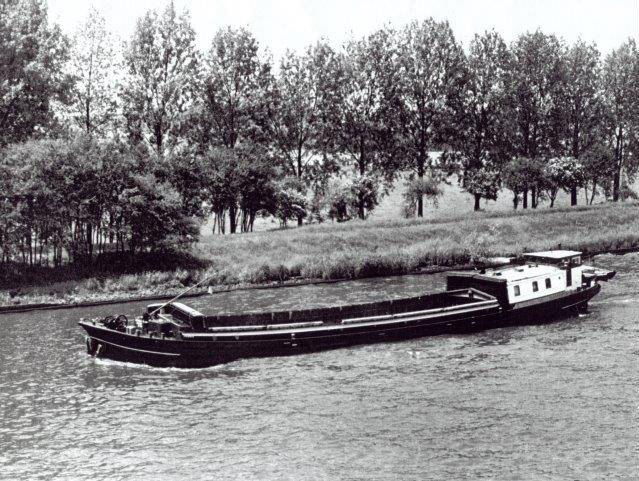 Nowadays, the ship, completely modernized, sails with guests on the Dutch waters.

The Poseidon feels especially at home between the sandbanks and on the Wadden Sea.

The clipper Poseidon was built in 1903 by order of the Swets family at the Duyvendijk shipyard in Papendrecht. Originally the ship was called Zuid-Holland, this name was given to every ship in the family. It remained in the family and was passed down from father to son.

Using only the power of the wind, for more than half a century cargo, such as building materials for dike construction, was transported in the waters of the province of Zeeland. She also sailed to Germany to load coal and stones. With the predominantly westerly wind on the Rhine upstream, to the Ruhr area and back again with the current to the Netherlands. Sometimes steam tugs had to help out.

Later, the ship was used for the transport of sugar.

In 1956 the ship was unrigged and converted to a motor cargo ship. The first engine ran until 1986 and was replaced by the engine that is still in operation today.

As a barge with a cargo capacity of 260 tons, the Poseidon operated as a motor vessel until 1997. When the freight exchange in Rotterdam disappeared, it was no longer profitable for ships with such a capacity as the Poseidon.

And so the ship was put up for sale!

Read more about the history from 1999 until today »

The end of a ninety-year family tradition came with the last bargeman Theo Swets, who devoted himself to other work on the mainland. The new owners became Frans and Frouke Fischer. Within a year the ship was renovated and re-rigged. The former hold was converted and furnished into a magnificent accommodation for guests.

Under the name “Poseidon” the Greek god of the sea, the ship left the harbor of Harlingen for the first time in 1999 as a sailing passenger ship.

Since 2018 we, Alida Beekhuizen and Nico Goeres are the proud owners of the clipper Poseidon and still sailing full of passion from the beautiful port city of Harlingen.

In good condition under great care

We maintain and care for the ship with great care

Welcome aboard in our salon

The Poseidon has 32 berths and 50 places for day trips

How luxurious are the cabins?

In each cabin there are:

2 showers
with mirror, coat hooks, trash can and storage space

4 toilets
with washbasin, mirror, soap dispenser and waste garbage can

What is the galley equipped with?

In the galley you will find:

Spacious enough to make yourself comfortable

What is all there?

In the salon there are:

Clear and above all very spacious

An exceptionally spacious ship with plenty of room both below deck and on deck, comfortably furnished with a practical layout 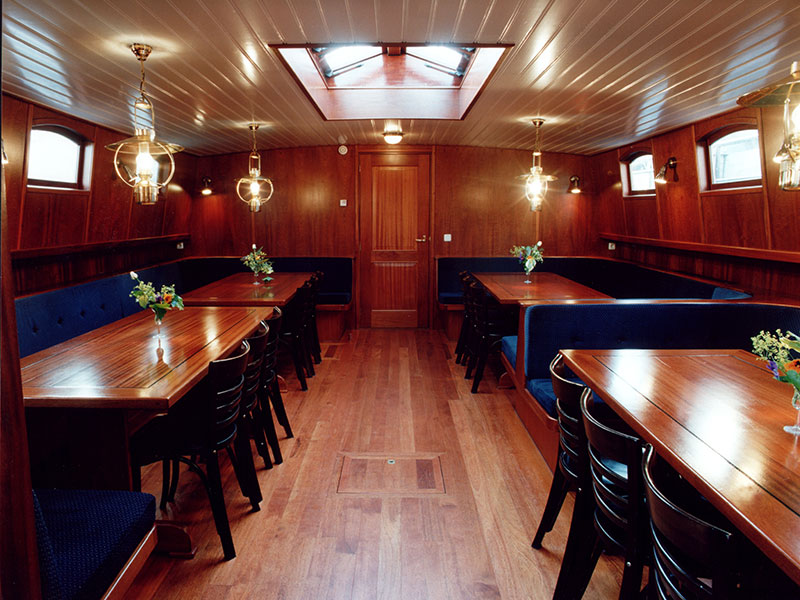 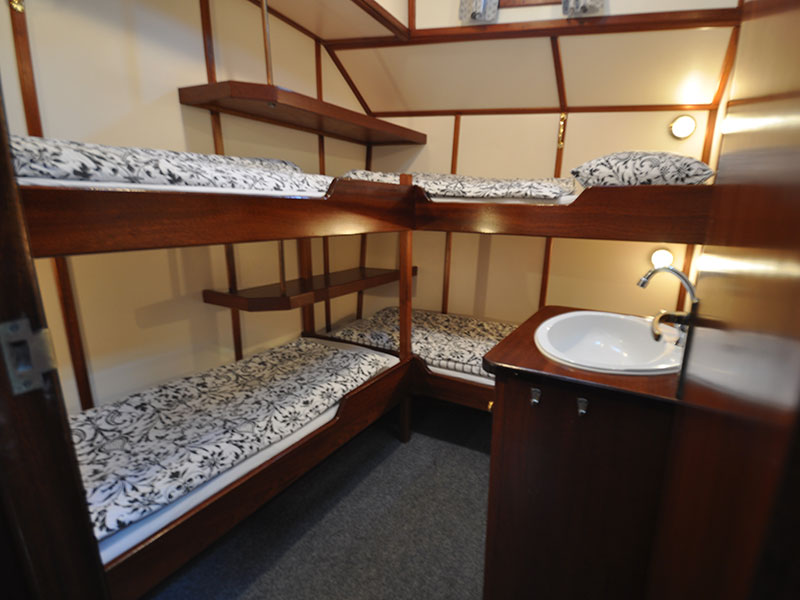 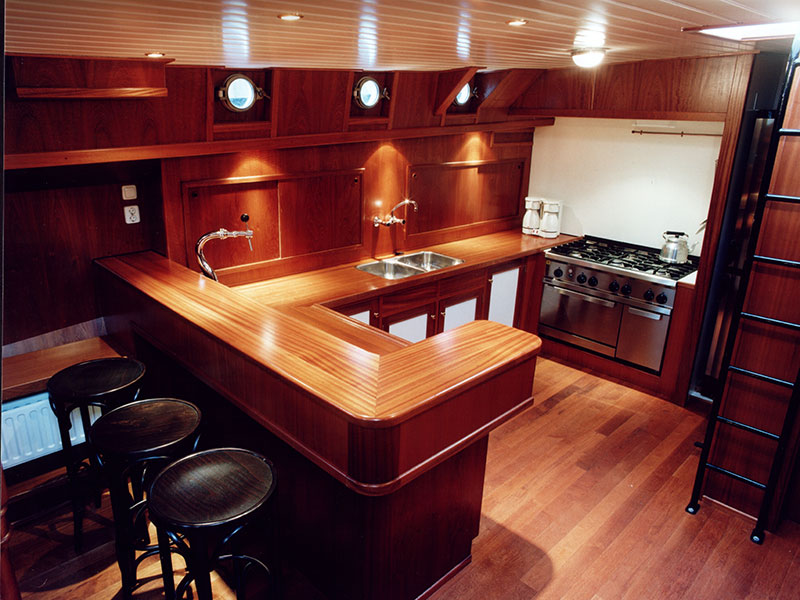 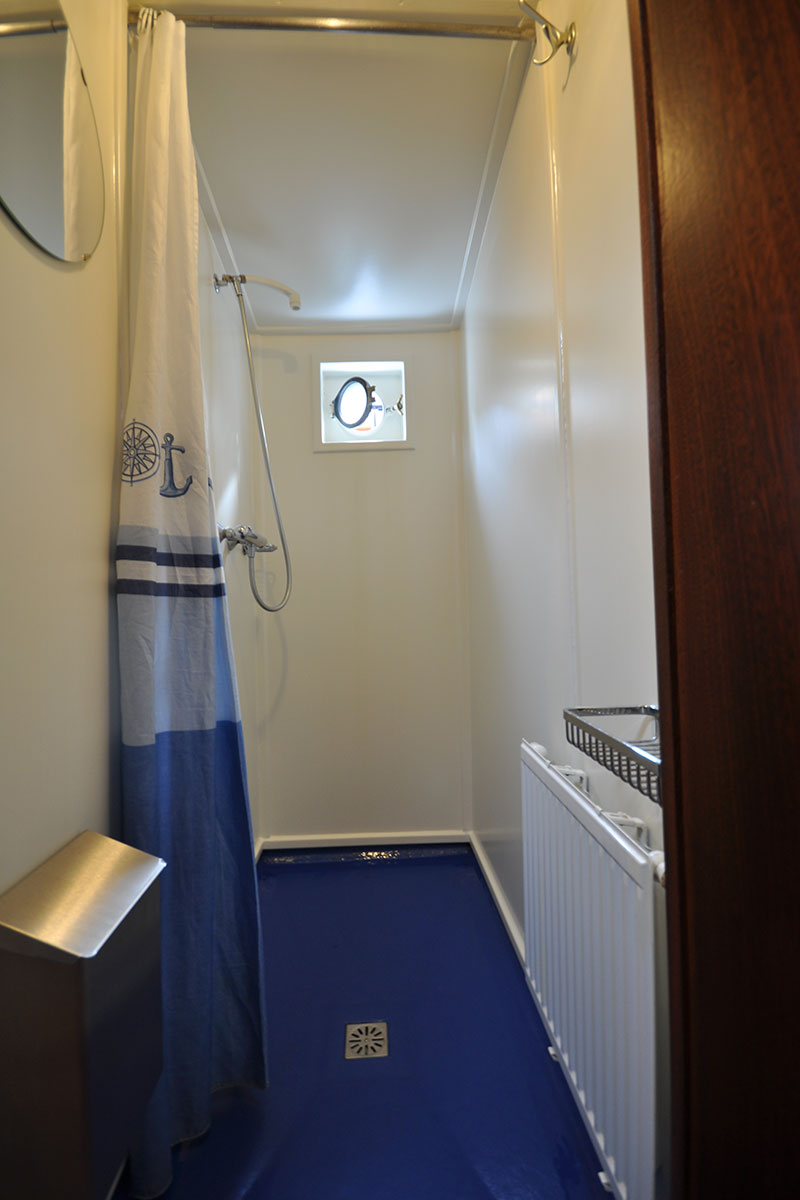 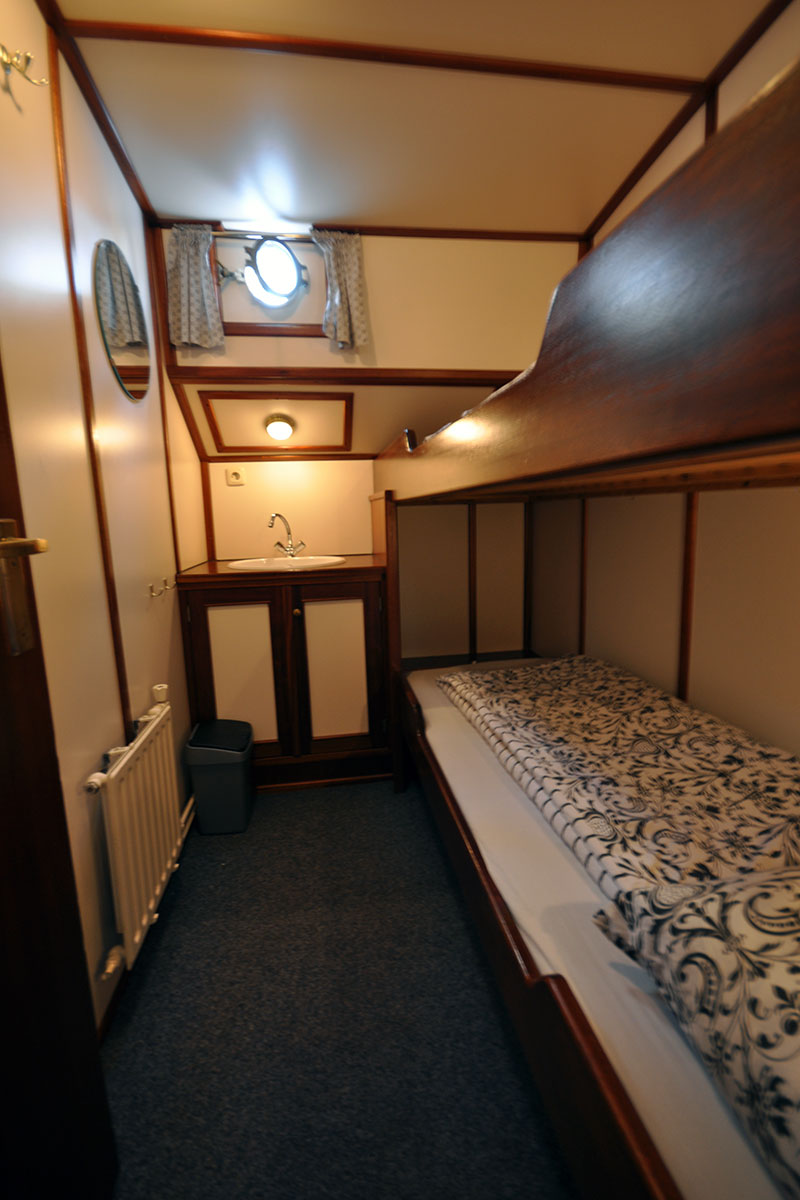 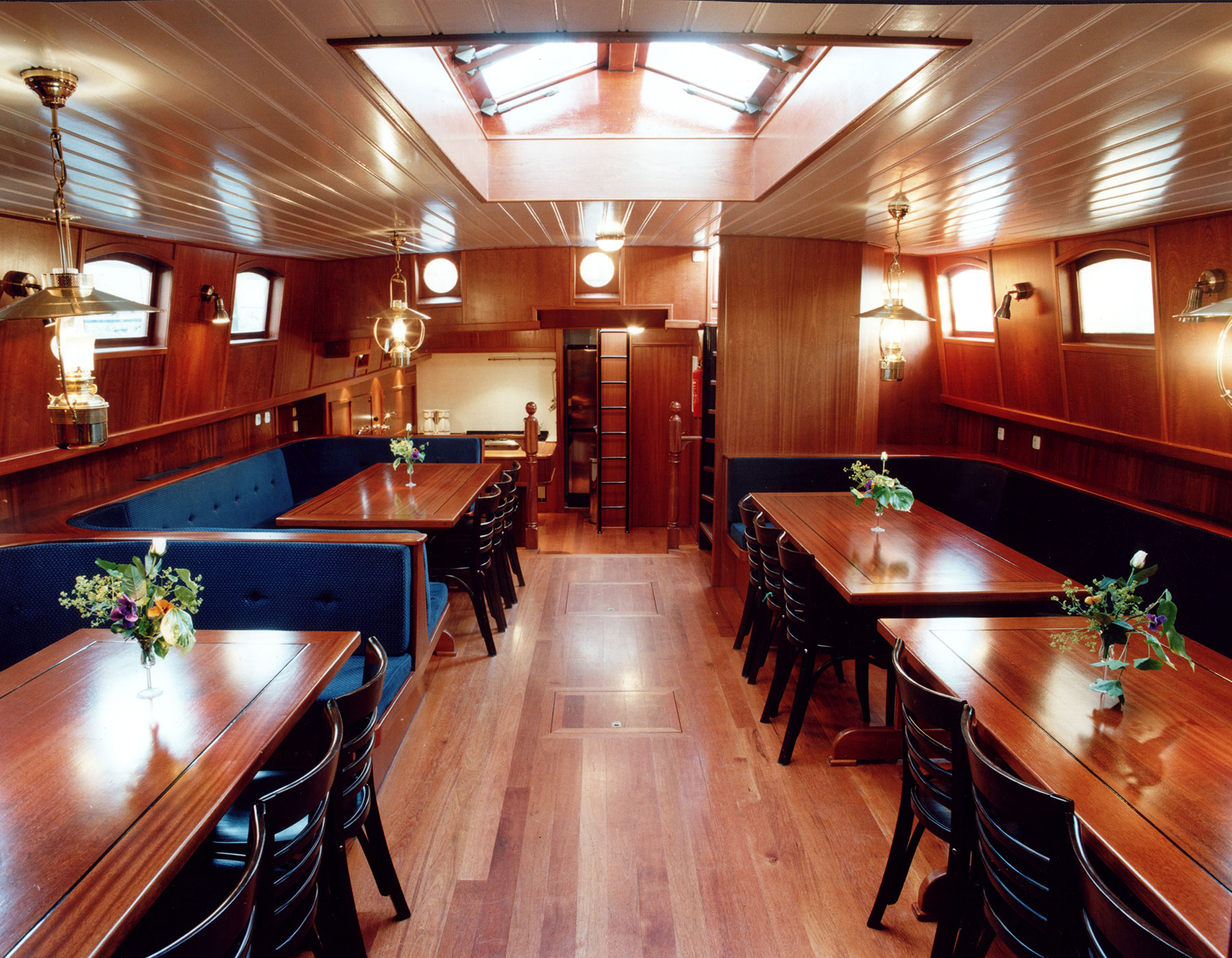 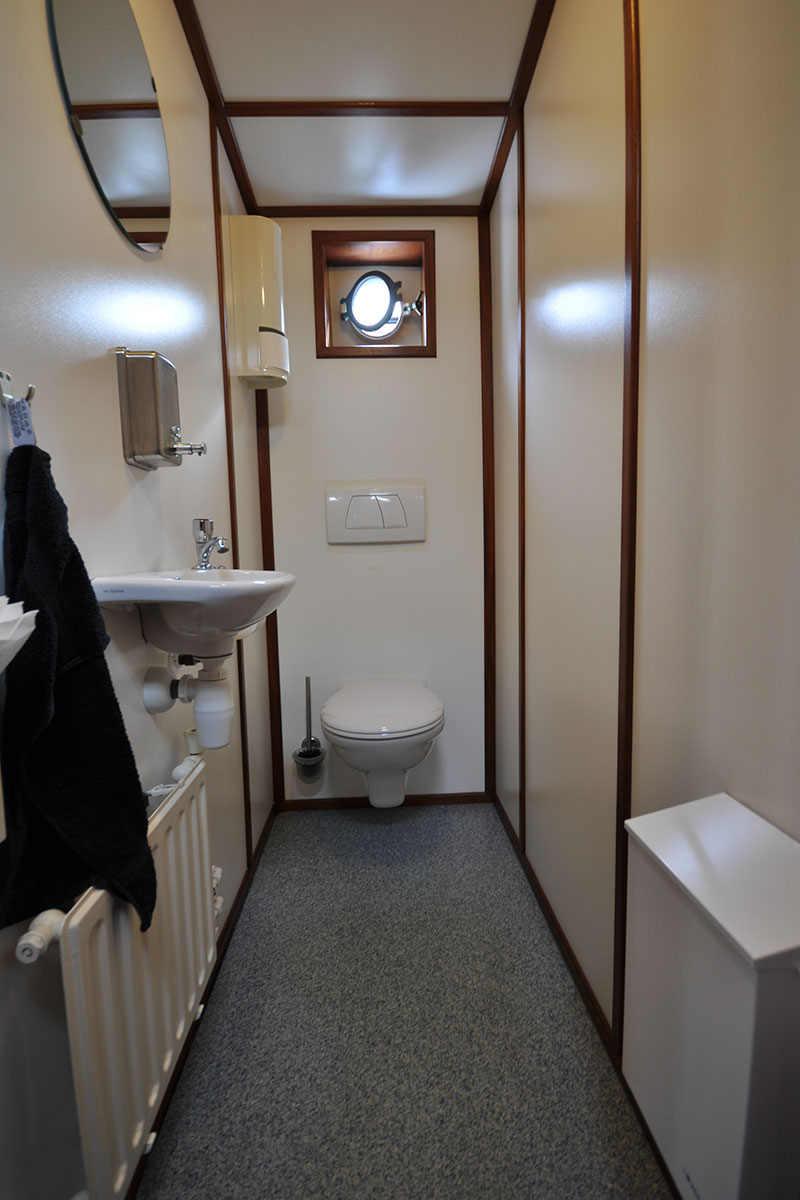 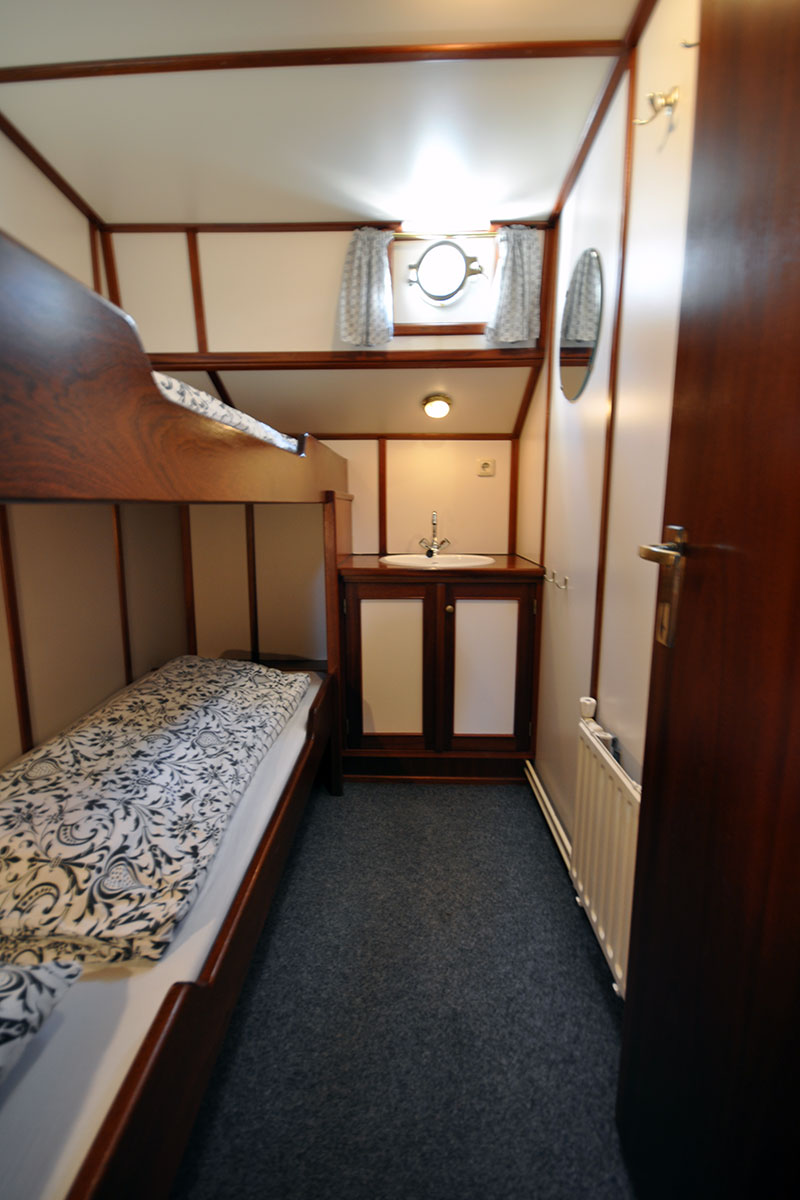 Who is the crew ?

Since 2018 we, Nico and Alida are the proud owners of the beautiful clipper Poseidon.

With a lot of enthusiasm and passion we sail with this beautiful lady over the Wadden Sea and Ijsselmeer. We enjoy seeing our guests leave the boat with a smile on their faces after an eventful sailing trip together. Since we met, we have been sailing together. First as a couple and then with our three children as a family.

We welcome you on board! 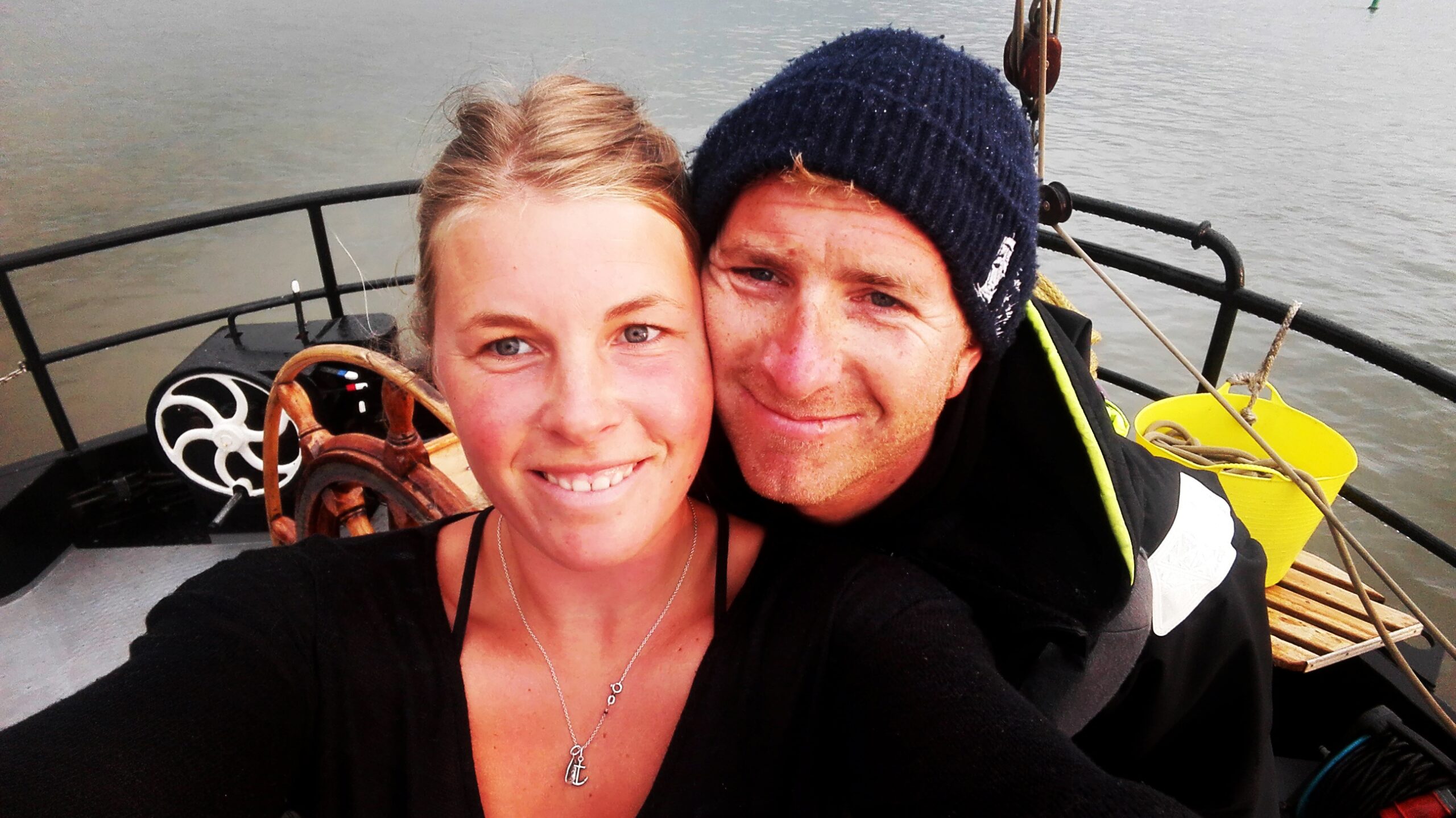 …as a mate in the harbor of Harlingen. At that time it was already clear to me, that I would like nothing better than to be on board and to sail. In the meantime I have been sailing as a skipper on the Wadden Sea for 16 years and have been allowed to discover many other sailing areas. Sailing has become my passion. I would be happy to tell and explain more about sailing on the Wadden Sea and the flat bottom ships.’
Alida tells:

…I already sailed with my father on our ship Bornrif  as a mate. I got it so to speak already with the mother’s milk instilled. After many years of experience on different sailing ships and other cruising areas I returned to the Wadden Sea. It is a pleasure for me to sail with our guests, to tell about it and to explain everything.’

Our crew is supported by mate Katie. Together we are a strong team with a lot of experience and knowledge about our sailing area and sailing.

'Hailing from Ireland and having always lived on...

…coastlines, I’ve seen plenty of boats come and go from the quays and marinas next to me. So, when the opportunity came to join the crew of Poseidon, I was glad to jump aboard. Learning how to sail with Nico and Alida has been an exciting and rewarding experience so far and I can’t wait to welcome you all aboard!’ 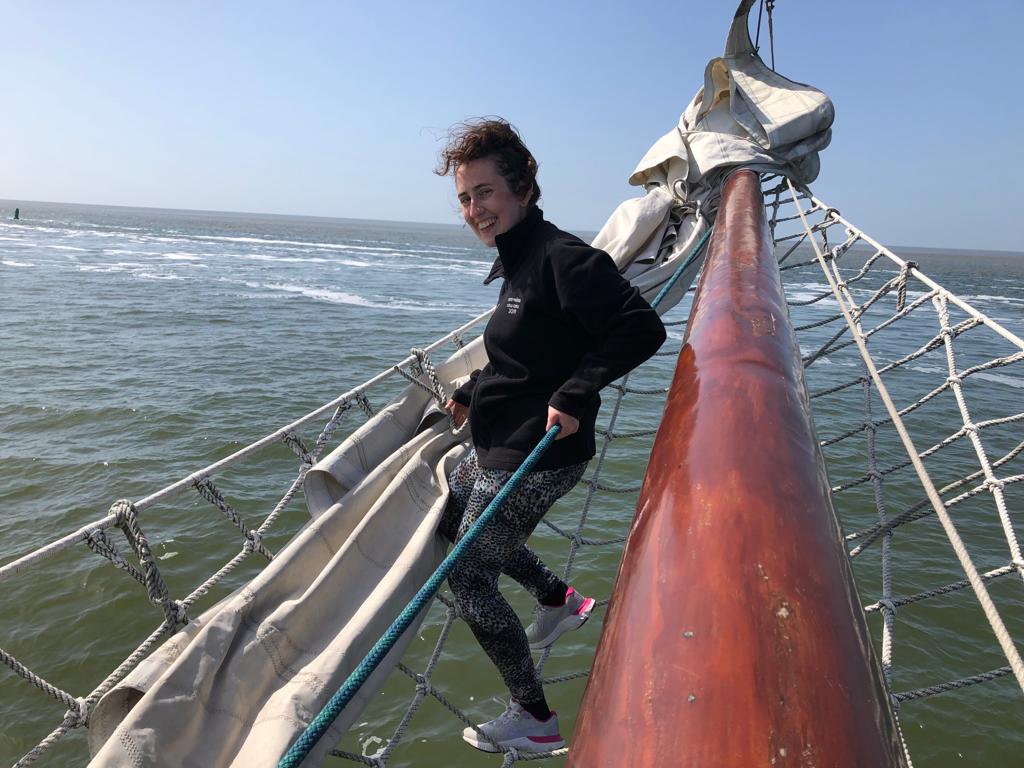 A few other impressions on board… 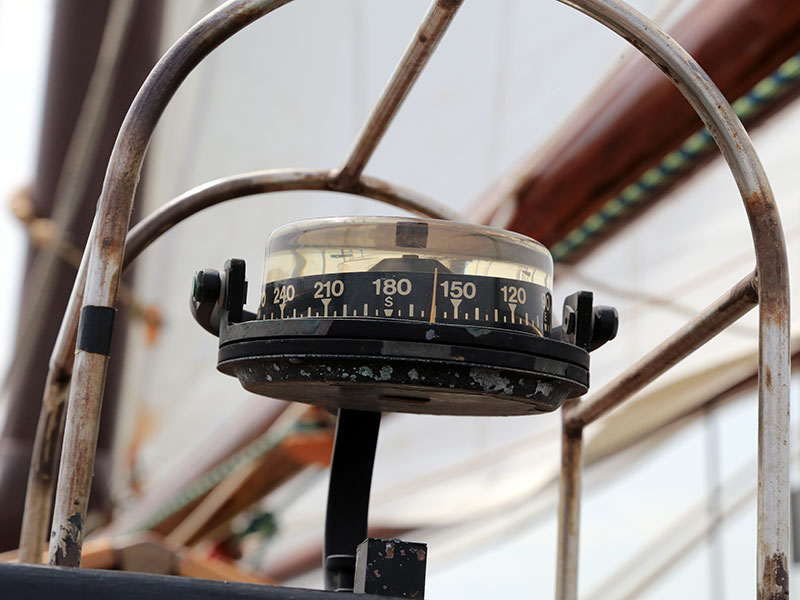 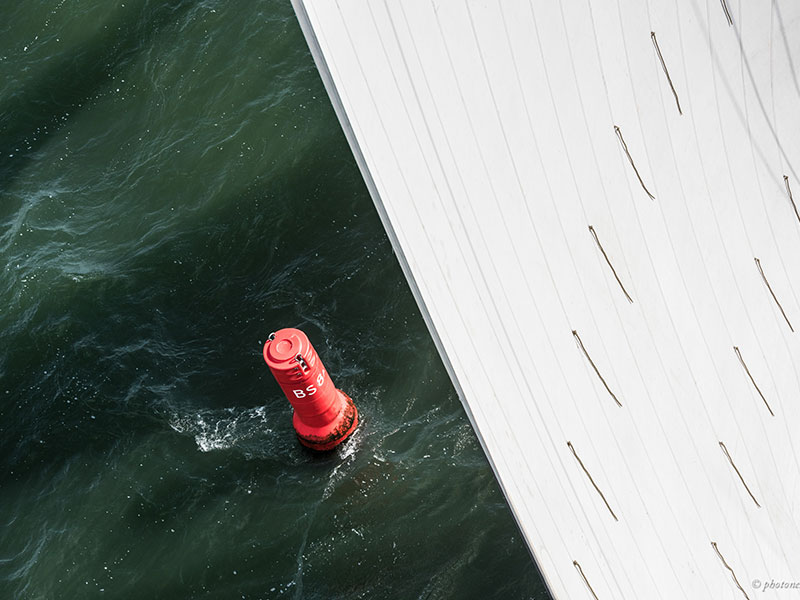 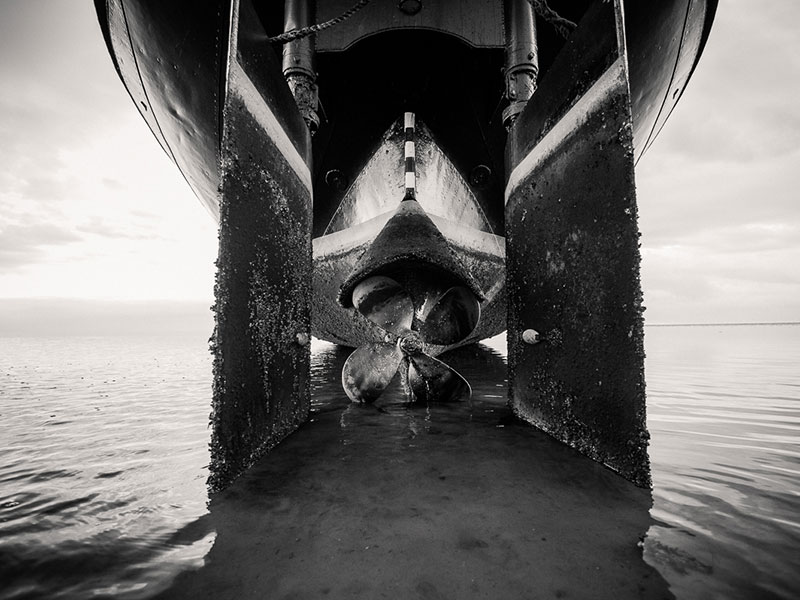 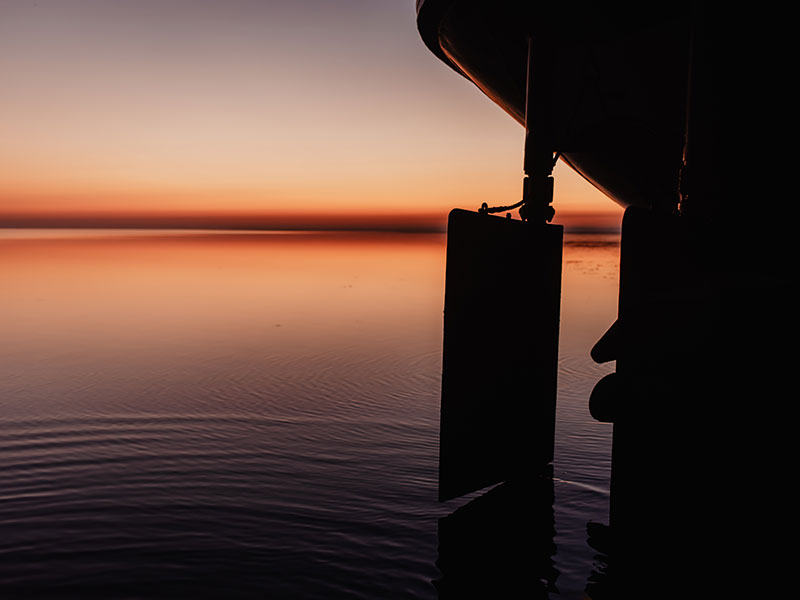 Of course also on board: 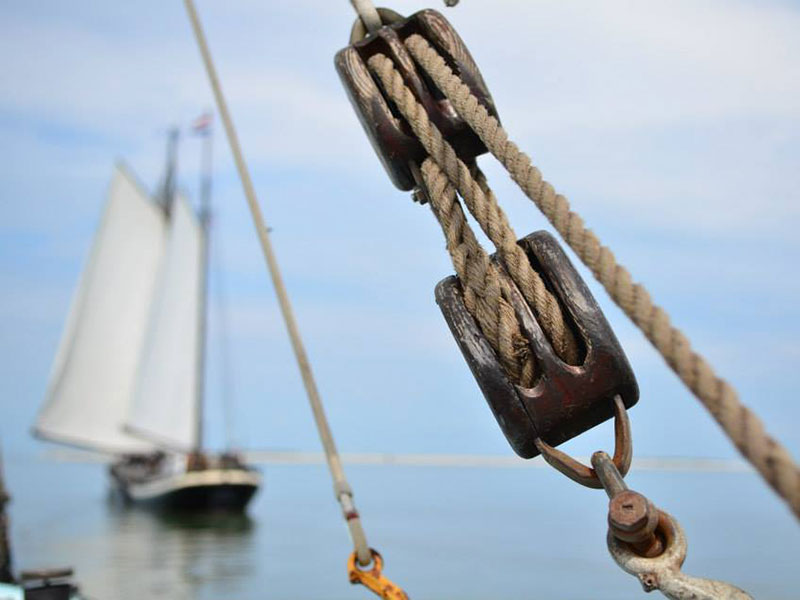 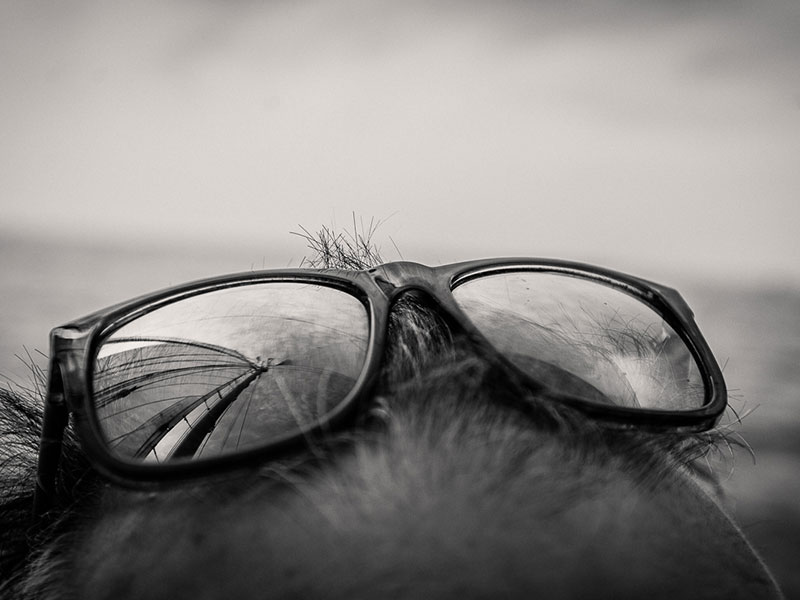 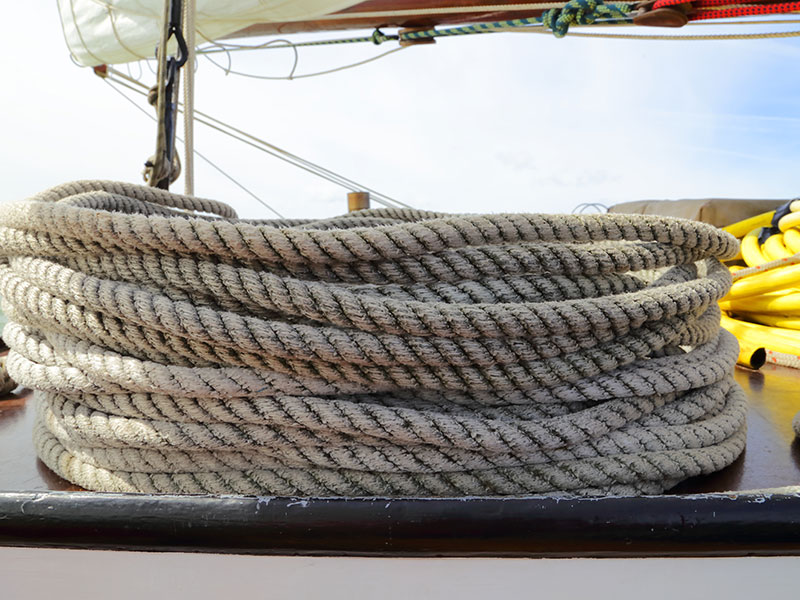 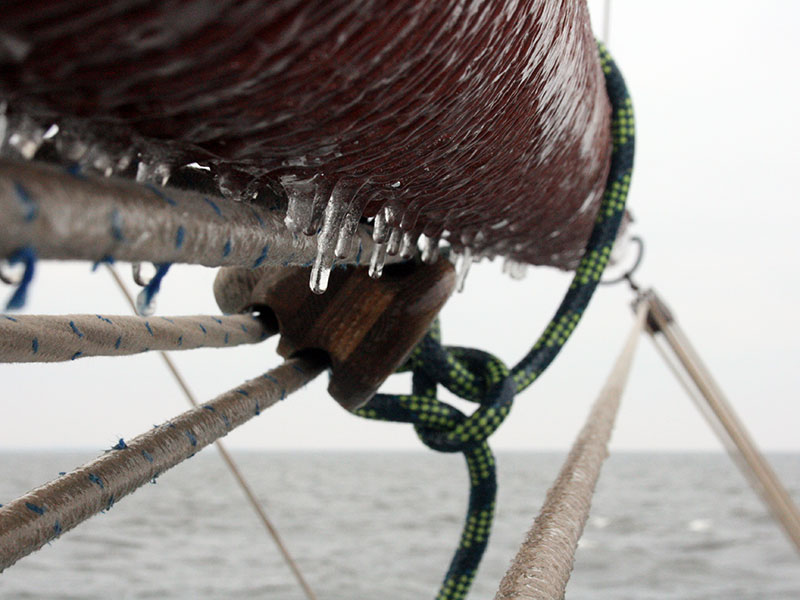 Page load link
This website uses cookies. We hope you're ok with this, but feel free to adjust your preferences Geen probleem